A few days ago one of our long term clients called panic stricken and scared silly! She had received a phone call from the ‘IRS’ saying that she and her husband owed $3000 in back taxes. She was being accused of tax fraud, and should get her credit card and pay the outstanding balance immediately. If she didn’t pay right now, the sheriff was on his way with an arrest warrant! She would be arrested and put in jail because of tax fraud! 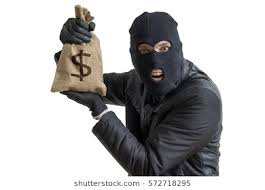 I have received several of these ‘IRS’ calls, three in one day last year. Most of them have some kind of foreign accent, but they are very forceful with the conversation.

The most alarming thing about the situation I just mentioned was that the amount asked for was very close to what the clients had received as a refund on their most recent tax return.  I don’t know if that was just coincidence.

Of course, I assured my client that there was no reason to panic, that some fraudster was trying to shake them down for the $3000.

This kind of hustle seems to be happening more and more frequently and they get more pushy as time goes on!  If you get a call like this, be advised that they will hit your card account for the money if you give them a card number!  They are not bashful!  Sometimes it will happen via email.  Even after preparing tax returns for 10 years, I’ve seen emails with IRS logos that looked real.

There are a couple of things you should remember if you get one of these calls or emails.  First, don’t panic!  You only get hurt if you DO panic!  Second, that is not the way the IRS works!

I am not saying that the IRS will not push you, if necessary, for money that is owed to them!  I am saying that they will not ask for it to be paid by a credit card over the phone.

I get so many phone calls from would be fraudsters, that sometimes I answer the phone, ‘Stephens County Sheriff’, or I ask them if they will give me a number where I can call them back.  Either one of these responses will generally result in an immediate hang-up.  Sometimes, I don’t answer a number that I don’t recognize.  I figure that if it is legitimate, they will leave a message, and I can get back to them!

There is always someone out there who will try to get you to give them whatever you have or have access to!  So, as I said earlier, ‘Don’t let the ‘IRS’ scare you out of your money!!!’ Over the phone or any other way! Verify before you pay!

Leave us a Review 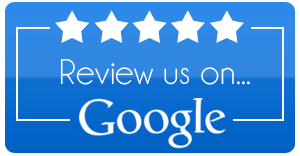